Phenomenon of Music - What is Music?

As far as I know, every society has some form of music. Music is universal, however its meaning is not. Music, through a Universal phenomenon, gets its meaning from culture. Different cultures interpret it differently. With the term culture, I connote the whole way of life of that specific group of people, learned and transmitted from one generation to the next. We call ‘music’ music, however not all cultures have a word for it.

My interest in this article is not directed towards the distinctions that people make between – lets say – a major and minor chords, but rather towards what the Nature of music is, how it fits into societies worldwide, and how it is arranged conceptually by the people who use and organize it – music as a form of organized sound.

Noise or non-music
One of the most important concepts is the distinction between music on one hand and noise, or non-music on the other hand. This is fundamental to the understanding of music in any society.

Furthermore, what is considered to be music or non-music, determined the nature of music in any given society. If one group considers the sound of the wind in the trees as music and another does not, it is evident that the concepts of what music is or is not must differ widely. If we observe the Basonge people of the Congo for instance, they have this saying that ” When you are happy you sing. When you are angry you make noise”. Should we associate this saying with an angry heavy metal singer? For the Basonge music always involved human beings. The sounds that emanate or originate from non-human sources are not considered music. A good example is the above-mentioned singing of the birds, or the wind singing in the trees.

Language and Music
A special problem presents itself in the relationship between language and music. In language sounds are arranged too. For the western ear a distinction is often difficult or even impossible to make, especially with sounds produced by people that have tonal languages, spoken by a great number of people around the world.

Is the boundary between language and music blurred? Rap the heart of hip-hop culture is widely used in classical music under a different name. Sprechgesang is an expressionist vocal technique between singing and speaking. Though sometimes used interchangeably, sprechgesang is a term directly related to the operatic recitative manner of singing (in which pitches are sung, but the articulation is rapid and loose like speech), whereas sprechstimme is closer to speech itself (because it does not emphasize any particular pitches). Both of these different styles of music provide examples that show that the precincts between language and music are unclear as well as imprecise.

Is this Music?
Not many people will deny the fact that the Kunst der Fuge by JS Bach is music. Nonetheless, there is something very out of the ordinary about this piece of music. Firstly, we cannot find one single clue from Bach, indicating that he wrote this in order to be performed. If you observe the original score, there are not tempo markings, instrumentation instructions etc. Should we assume that Bach, just for his own amusement tried out various possibilities of one single theme as a kind of musical challenge? Should we assume that it is just “paper music” that was never intended to be performed or sound at all? Is it really music then? Is it only music in the head of the composer, the person who reads it, who “thinks” this as music?

What is Music?
It is very difficult to define music. Should we say that music is a form of organized sound and is everything that is perceived as music by a person in a given culture? Always keep in mind that bass player Jaco Pastorious heard music as the train passed through. 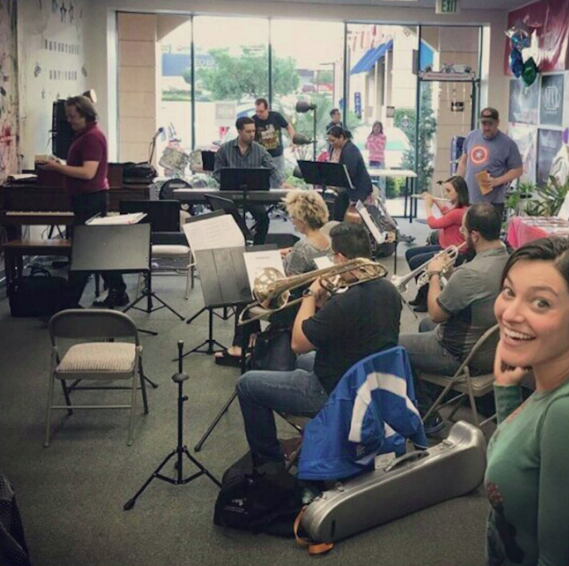 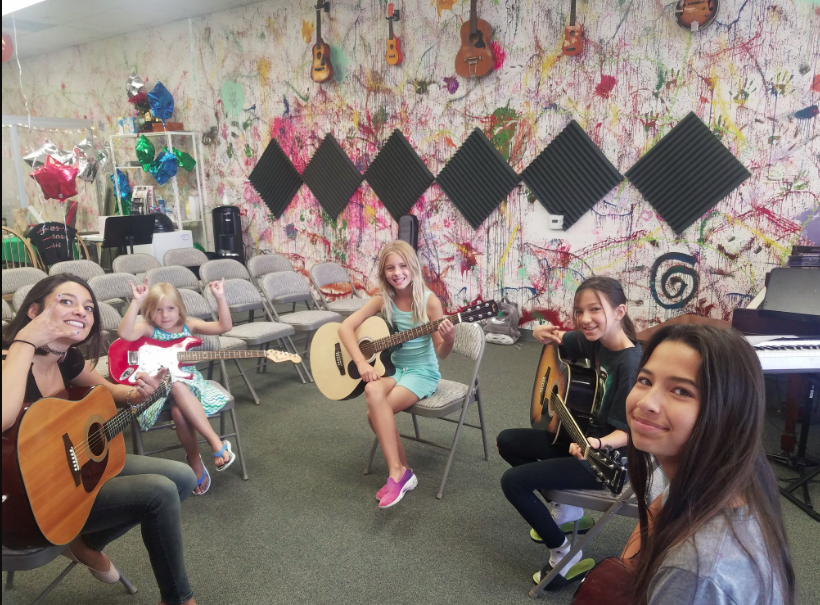 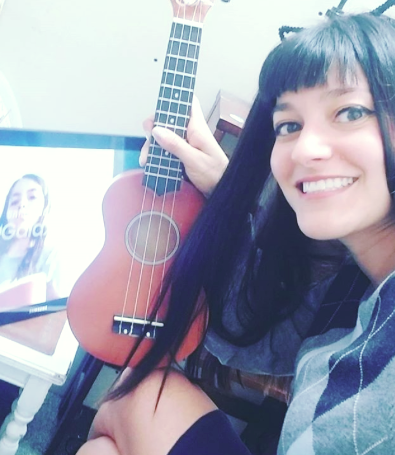 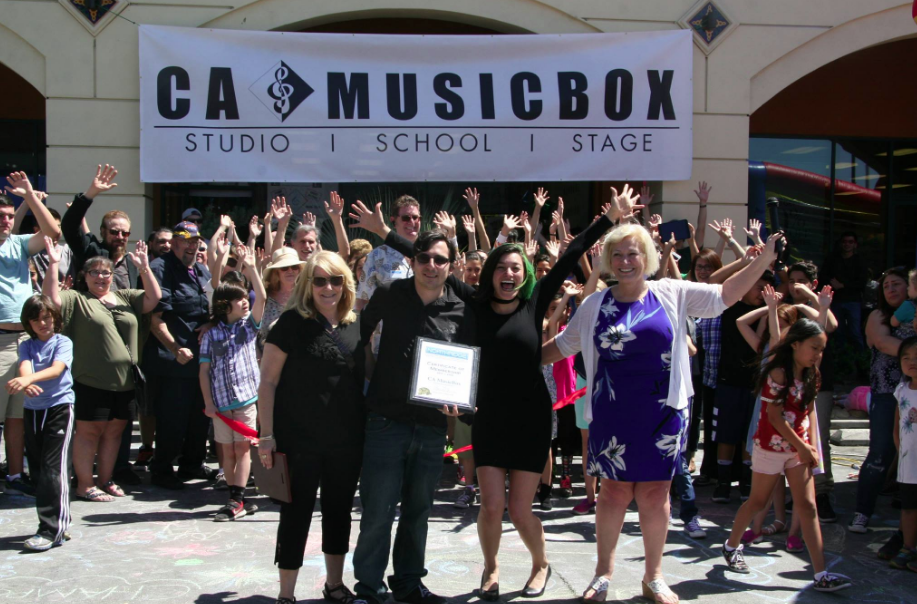 Looking Back ... Looking Ahead 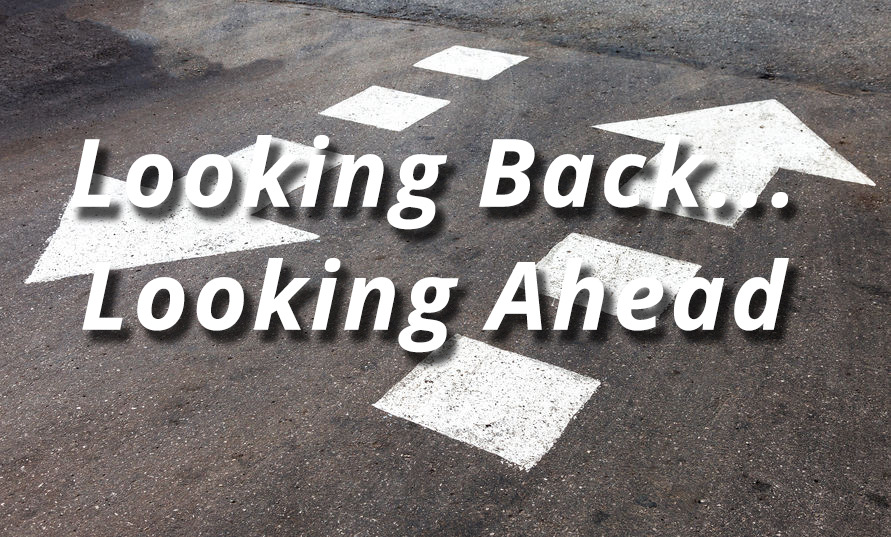 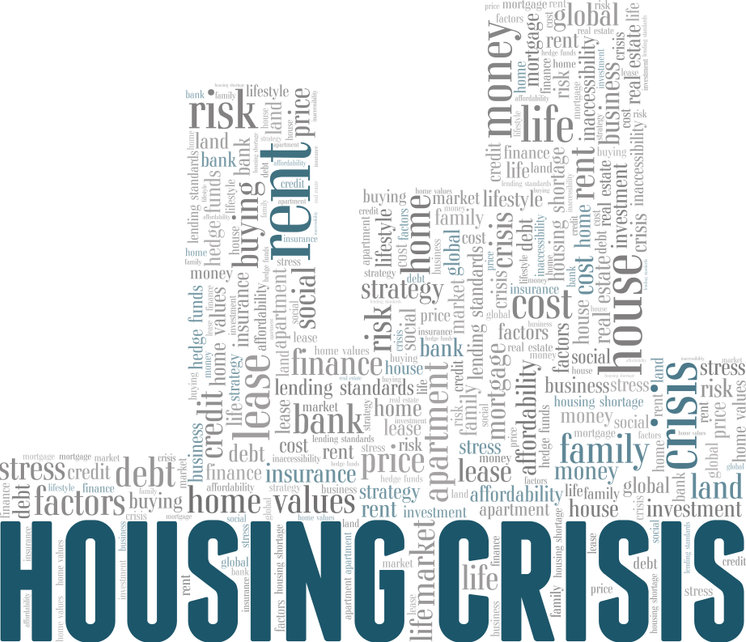 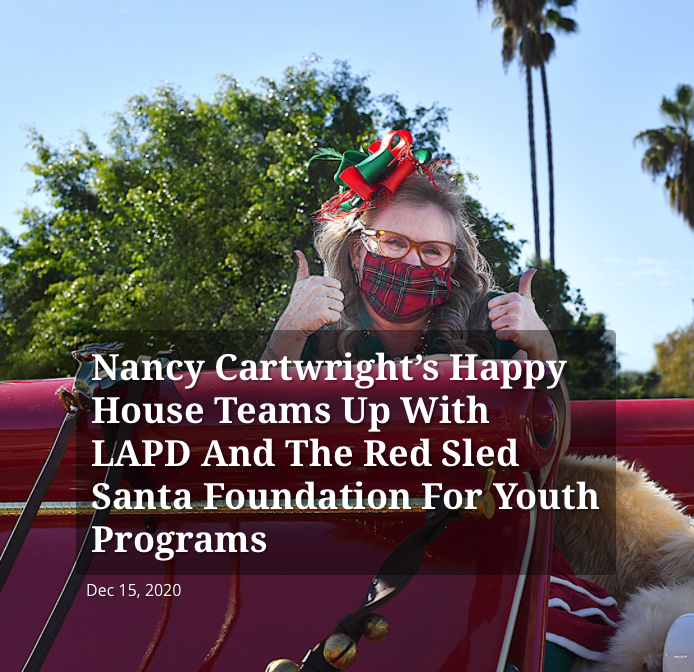