Part of solving our city’s homeless crisis is keeping at-risk Angelenos in their homes. The city’s roll out of the COVID-19 Emergency Rental Assistance Program was problematic. Since the State of California took over the program, applications have soared and disbursement of needed funds are being delivered. We face a shortfall of at least $900 million in rental assistance funds.

That money is needed to help our most vulnerable residents pay their back rent. If we don’t act now, mom and pop housing providers could face financial ruin and tens of thousands of Angelenos could find themselves newly homeless.

The initial obstacle for applicants resulted from the City of Los Angeles’ anemic management of the first $236 million tranche of rental assistance funds. After seven months, the city still has $41 million in aid left to disburse.

Thanks to the State of California taking over the program, Angelenos are now poised to receive the second tranche of funding: $259 million. In less than two months, the state has done what the city did not: it has disbursed 74% of the funds to 13,408 households. That’s the good news. The bad news is that although $259 million is indeed a lot of money, it’s still only enough to help 18,000 households.

Who are the Angelenos who will be left behind? Of the 96,500 tenant households who have applied for assistance through the state’s “Housing is Key” website, 81,000 earn less than 50% of the Average Median Income (AMI). A family of three earning $30,450 falls squarely in this group. The shortfall leaves 63,000 younger, extremely low-income households still in need of help.

We must prioritize aid for low-income households who are behind on their rent and earn less than half of the median income. Although the moratorium on evictions is over, tenants in California are protected from eviction while their rental assistance applications are being processed. But this protection is temporary.

Many of the tenants who have fallen behind on their rent live in units owned by mom and pop housing providers who do not have the deep pockets of corporate landlords. The burden of unpaid rent falls on these owners. They’ve invested their life savings in their rental properties, to generate income for their families and provide for retirement.

Rental housing owned by small providers has historically been a reliable source of affordable workforce housing. Small providers know their tenants and are working with them to keep a roof over their heads during these difficult times. If our mom and pop providers lose their buildings, vulture capitalist firms will swoop in, buy their properties for a pittance, gentrify the neighborhoods and drive rental prices up further. We have seen this movie before, in 2008—but this time, we can stop the action.

Our elected officials need to act now to secure more emergency rental assistance. The State of California is doing far better than the national average in distributing aid. Even though the City of Los Angeles has disbursed assistance at a lackluster rate, it has managed to meet the low bar set by the federal government to avoid losing the remaining funds.

Nationwide, only 23% of the $46 billion in emergency aid has been disbursed.  Starting on November 15th, the rental assistance money that poorly performing states and cities do not distribute can be clawed back by the U.S. Treasury, and redirected to states like California.  As I write this, that amount is in the tens of billions.

Los Angeles’ congressional delegation must push Washington to move $900 million of the unused emergency rental assistance funds, languishing in other states, to our city. Waiting is not an option for the families on the short side of funding and for our mom and pop workforce housing providers who could lose their properties.

Mel Wilson is a San Fernando Valley based workforce housing advocate, former Metro Board member and candidate for LA Mayor.

Referrals... How Much Money Are You Leaving On The Table 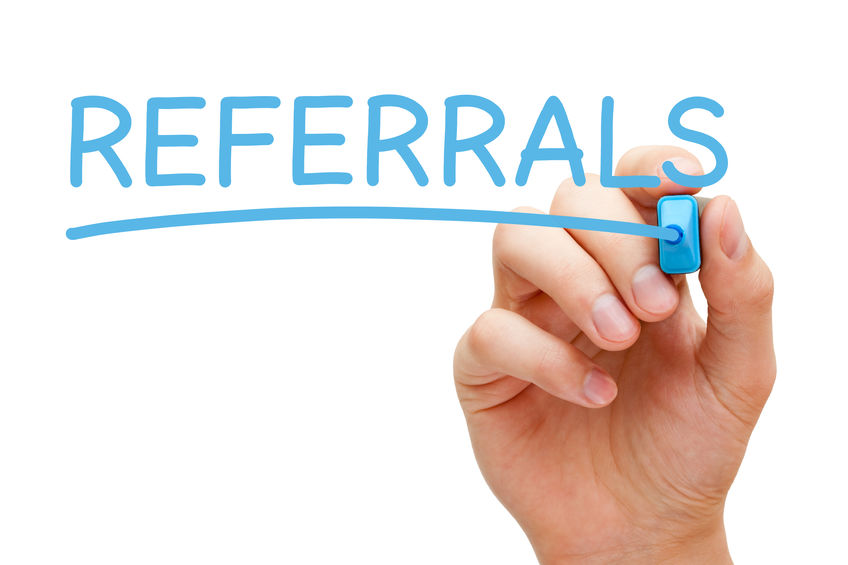 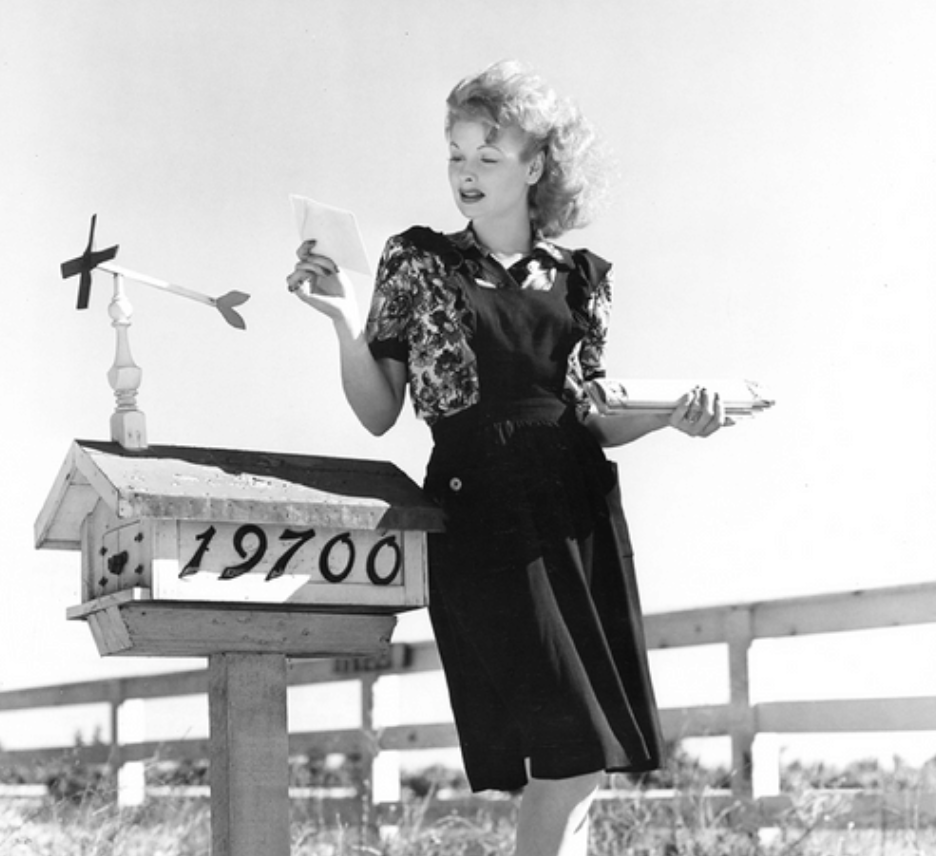 Your Top 10 Ways To Answer The Question “But What's My Price?" 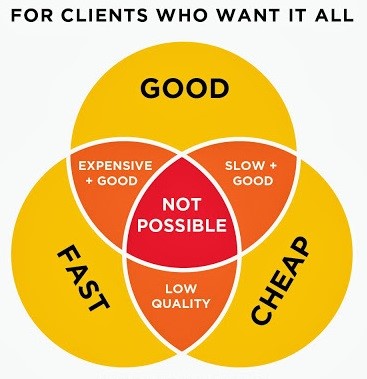